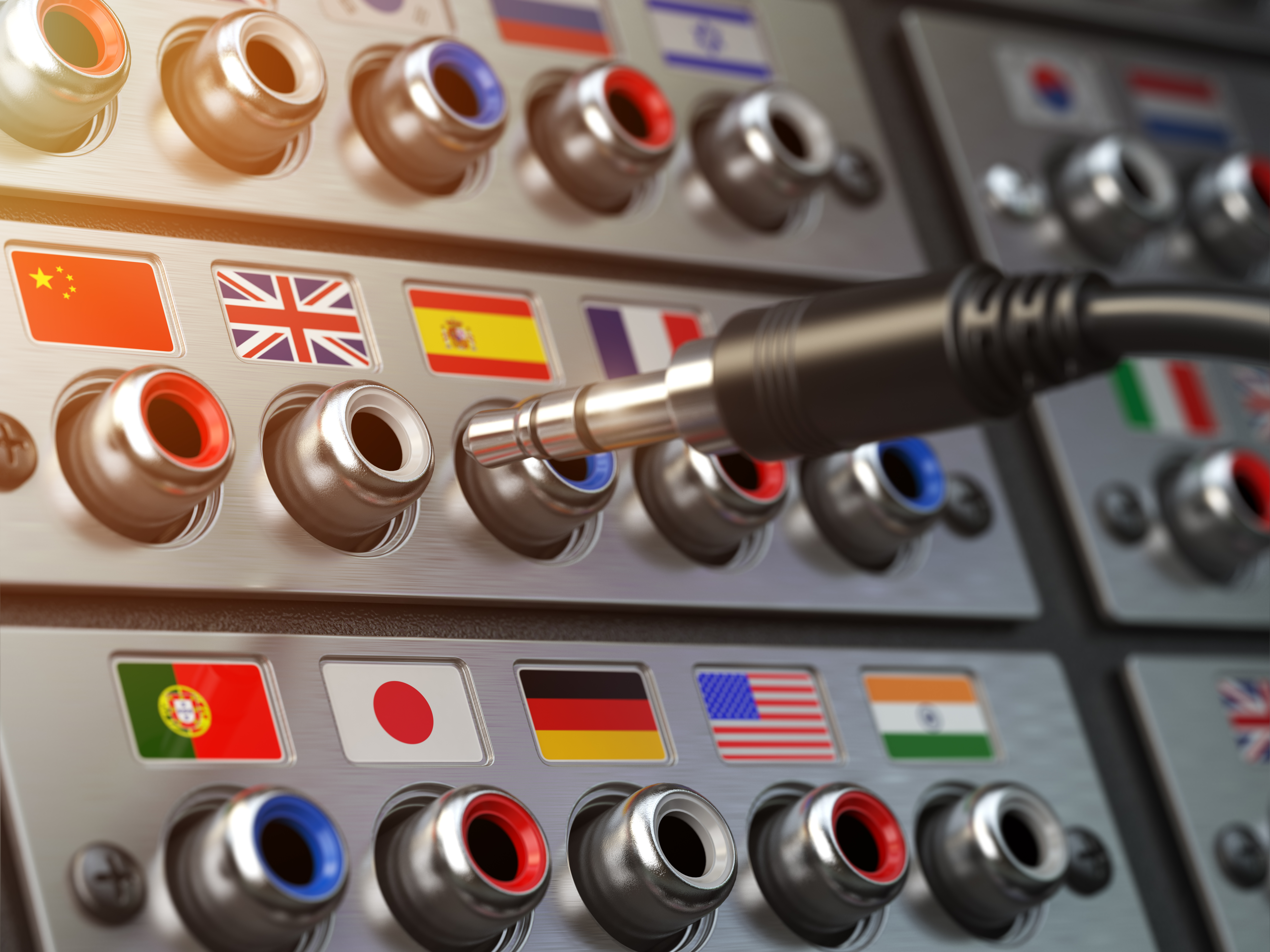 I Bet You Did Not Know These Translators

The popularity of translators is increasing because of their contributions in different areas of knowledge. However, we do not know who has transcended original versions or won a prize for becoming a writer for a moment, and magically transform ideas into something real. In this article, I will write about some exponents of translation.

Our first mentor was St. Jerome. He was considered the holy protector of translators. He decoded Biblical texts, which became the official translations of the Bible. His work coined the name The Vulgate. He used to say that literature should be called litteratura, it means, written verbal art.

The Patron Saint of Translators

Next, I will make mention of Constance Garnett. Her working languages were Russian and English. She translated Chekhov, Tolstoy, and Dostoyevsky. Nevertheless, she was constantly criticized because of her translation techniques; she used to omit phrases or words if she did not understand, but we cannot deny that without her help, Russian literature would stay secret for us nowadays.

Literature in Russian, Japanese and Spanish

Then, it is Mr. Jorge Luis Borges turn. He translated into Spanish Oscar Wilde, Edgar Allan Poe, Franz Kafka, William Faulkner, Hermann Hesse, Virginia Woolf, and Rudyard Kipling’s writings. Actually, he thought translators should not stick too firmly to the source text, but what the context is saying.

After, it is time to acknowledge Edward George Seidensticker’s work. He was born in Colorado and translated Japanese texts into English. Some of the novels he decoded belonged to Junichirō Tanizaki, Yukio Mishima, and Yasunari Kawabata. In 1968, he was the first Japanese-English translator to win the Nobel Prize in Literature. In a talk he gave at Doshisha University, he said: “You have to imitate the work you are translating into another language, and if you come up with a perfect imitation, then you will have a perfect Translation”1.

Another important translator was Gregory Rabassa. He translated Jorge Amado, Gabriel Garcia Marquez, and Julio Cortazar into English. In fact, Gabriel Garcia Marquez wanted Rabassa to translate One Hundred Years of Solitude, but Rabassa could not translate it until three years after because he was not available at that time. Finally, when the narrative was translated, Marquez thought it was better than the original story.

Last but not least, Richard Pevear and Larissa Volokhonsky were a couple of translators who gave life to Russian literature into English. Thanks to their work, English speakers had access to wonderful stories, such as Anna Karenina and The Brothers Karamazov. They won the PEN/Book of the Month Club Translation Prize.

In conclusion, translation is an excercise that requires a full understanding of ideas and culture. We must be careful about how we use language, its nuances, and its evolution. Besides, translation methods are changing the rules that our pioneers set, and this opens the door to new possibilities in the field of working languages.

If you want to share your experiences as a translator with UTECA community, the solutions and problems you have faced on this matter or you know other prominent translators, please leave a comment below. Your opinion is very important to us. Together we create a bigger community of languages.